Anti-Case Study with a $4188 Profit: Driving Facebook Traffic to a Nutra Offer

We [1] met with the Leadreaktor team at MAC. As it happens, some of their offers were presented at their booth, and so we decided to test out one of them.

We contacted the affiliate network manager and chose two geos for a test: Poland and Hungary. Having assessed the AdSpy data, we decided to work with Poland.

Promo materials such as a pre-lander and landing page were provided by the affiliate network.

Then, we optimized the landing page layout, reduced the image weight and deleted some excessive scripts. If you are concerned about the ping of your server as regards the geo you’re working with, then you can buy hosting for this particular geo.

We used Cloak IT to cloak our campaign. It is a reliable service that has been tested out on multiple offers. Moreover, it doesn’t require any special technical skills to work with.

We decided to put extra emphasis on the visuals and made video creatives that converted very well.

We drove traffic for conversions and targeted a wide female audience aged over 30.

The initial spend for an ad set accounted for $20. We were sending all our traffic to the same pixel. If you still don’t know what that is, check out this Facebook crash course.

On the first day, we launched three accounts with two ad sets each and with different creatives. Price per lead: $7-10.

On the second and third day, the price went down to $5-6. We were also able to pick out the most effective creatives that produced the best results.

Here are some examples of clips we used for our video creatives. Just add a text and some visual effects and get ready to receive lots of leads.

In the first week, the campaign was running very well and the ROI even exceeded 100%. Our rates were raised by $2, and we were really encouraged by that.

However, the approval rate was rather poor. We contacted our manager and asked for help.

We were fortunate that our affiliate network was also a direct advertiser, which made it possible for us to receive a quick response from the call center.

The response was as follows: the price stated on the landing page was different from that of the actual product.

So, we checked up our landing pages and pre-landers once again. Everything was correct, the price was the same as in the affiliate network.

A few days passed and then our manager contacted us again and asked to check our promo materials for consistency in prices, as the call center insisted that there was a problem with the product price on our landing.

Finally, it turned out that at the optimization stage the layout went wrong (mobile version) and the client saw a price of 59 instead of 159 (check out the screenshots below).

Therefore, when the call center agent contacted the customer, they insisted that the price was 59 PLN and refused to pay for a product three times higher.

Taking into consideration the contradiction in prices, we managed to secure the approval rate of 35% and a profit of $4188. 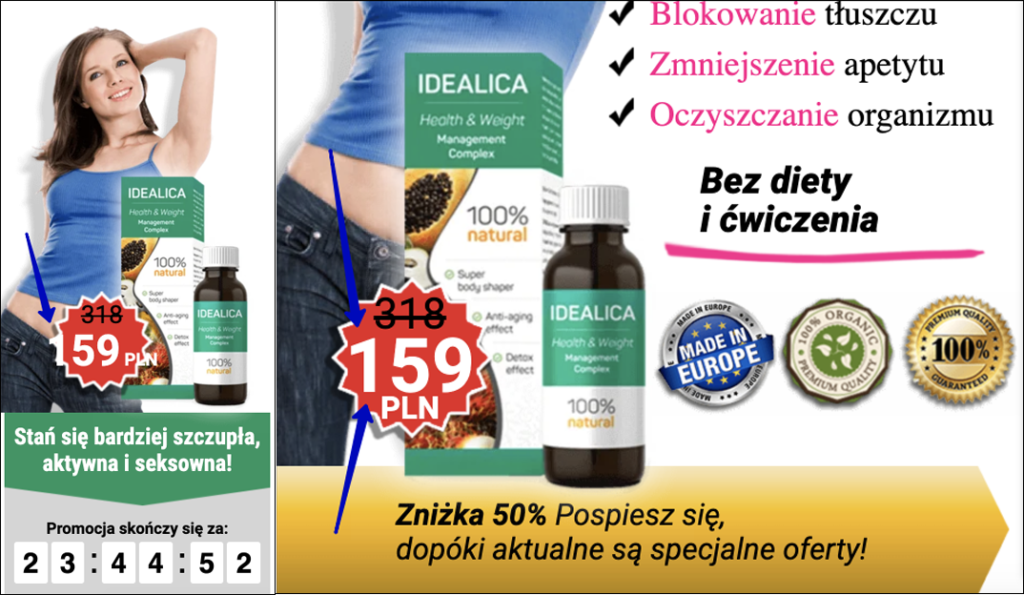 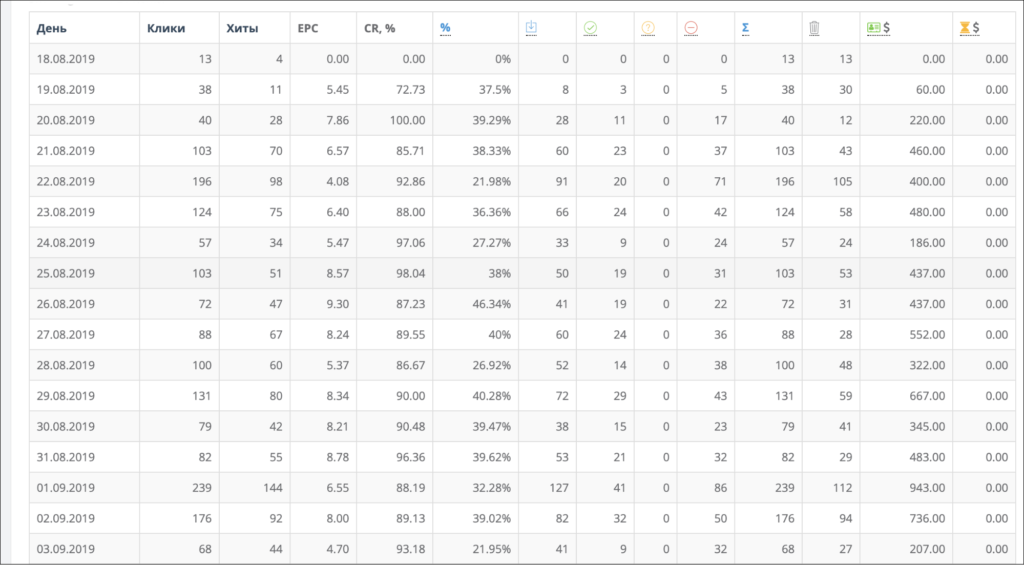 By the way, if you want to sign up on the affiliate network and try to drive traffic to the offer, you can follow this referral link.

Good profit to all of you!

[1] This anti-case study had been submitted by an affiliate team that wished to remain anonymous.

Disclaimer: The case was written by one of the MyLead  publishers who wished to remain...
Read More
815
1
https://zorbasmedia.com/case-study-how-to-make-443-85-promoting-dating-offers-on-google-ads/
Copy link Facebook VK Twitter Telegram