The Tale of the Double-Edged Sword Labelled Consumer’s Psychology

A famous ancient philosopher Plato once said that human behavior flows from three main sources: desire, emotion, and knowledge. Later on in the 20th century, the behavioral economics capitalized on this assumption by introducing social, cultural, and cognitive factors e.g., cognitive biases. 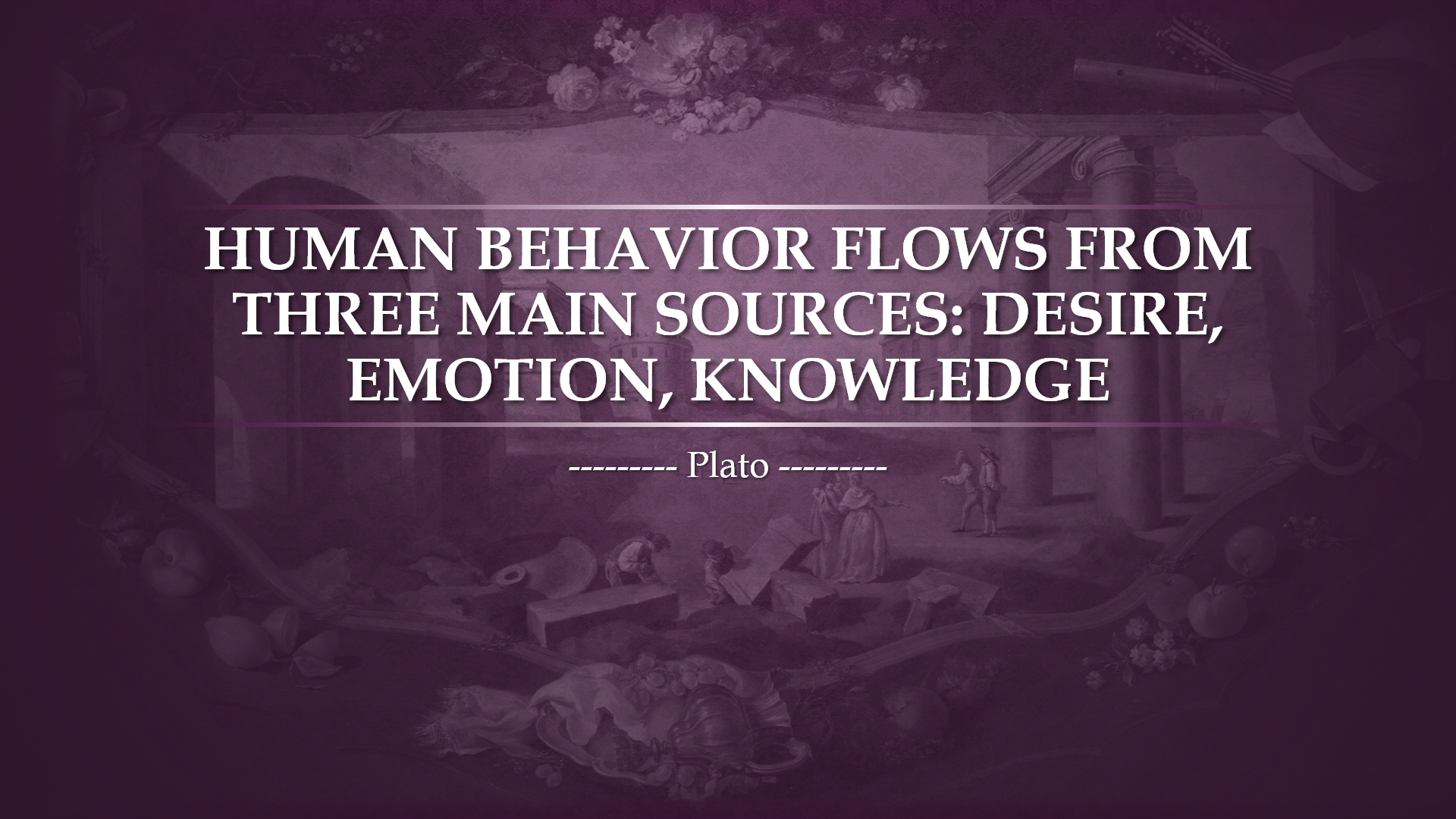 A closer look at the decision-making process of the main economic actors will reveal that both supplier and buyer are rationally bounded: they are unaware of all the economic alternatives and will base their decisions on their subjective knowledge, which is quite limited and more often than not suboptimal.

This simple fact has a huge impact on your campaigns’ performance: if you can harness the bounded rationality of the leads – you will save yourself a fortune on costs and bring another one via enlarged revenue; if not – you are endangering even the most flawless campaigns to flop down.

Grab yourself a cup of tea, we are commencing our journey to understand the psychological levers you can use to improve your campaigns.

Theory Is Simple, Practice Is Complex

While trying to sell your product, you inevitably engage in a Prisoner’s Dilemma game with other affiliates you compete against. In a nutshell, this game is about how to win the competition and/or maximize your profit. It has various subtypes but generally deals with the ideal conditions, whereas we tend to live and run campaigns in mundane situations plagued with imperfections and interruptions. This means that we can learn from these cognitive theories, but should be cautions while using them in real life.

Real life is more complicated at least because your campaign budget can be lower than that of the competitors, your goodwill around the affiliate network can be greater, and your leads want no other ads but from you. That’s right, we are talking about brand identity and customer loyalty here. Think about huge manufacturers like Subaru, Apple, and Bosch – they have an army of fans that trust their products, regardless of the price. People are ready to overpay for the products they have tested and enjoyed because this way they do not have to search for something else. Scientifically speaking, people avoid the risk this way, because generally they are risk-aversive.

So, how to improve this loyalty towards the product you advertise? Firstly, when it comes to behavioral economics, the reference point matters. Scientifically speaking it can be labeled as baby duck syndrome (remember those little tykes that follow the first object they happen to see, believing it’s their mother duck? In the same manner, your leads will compare everything else against the reference point they have seen before.

Therefore, you can exaggerate a bit by bumping up the price or deliberately highlighting the drawbacks. This way, every other product (you actually want to sell) will look like a bargain. Just make sure that your reference point sounds credible. Or you can do the opposite and promote the reference point, all in accordance with the baby duck syndrome.

Generally, people stick to the middle ground in terms of price. Both cheap and expensive extremes scare them off, even if the price is completely justified. Create an illusion of choice by bringing in 2 fake options alongside the desirable one (preferably in the center): 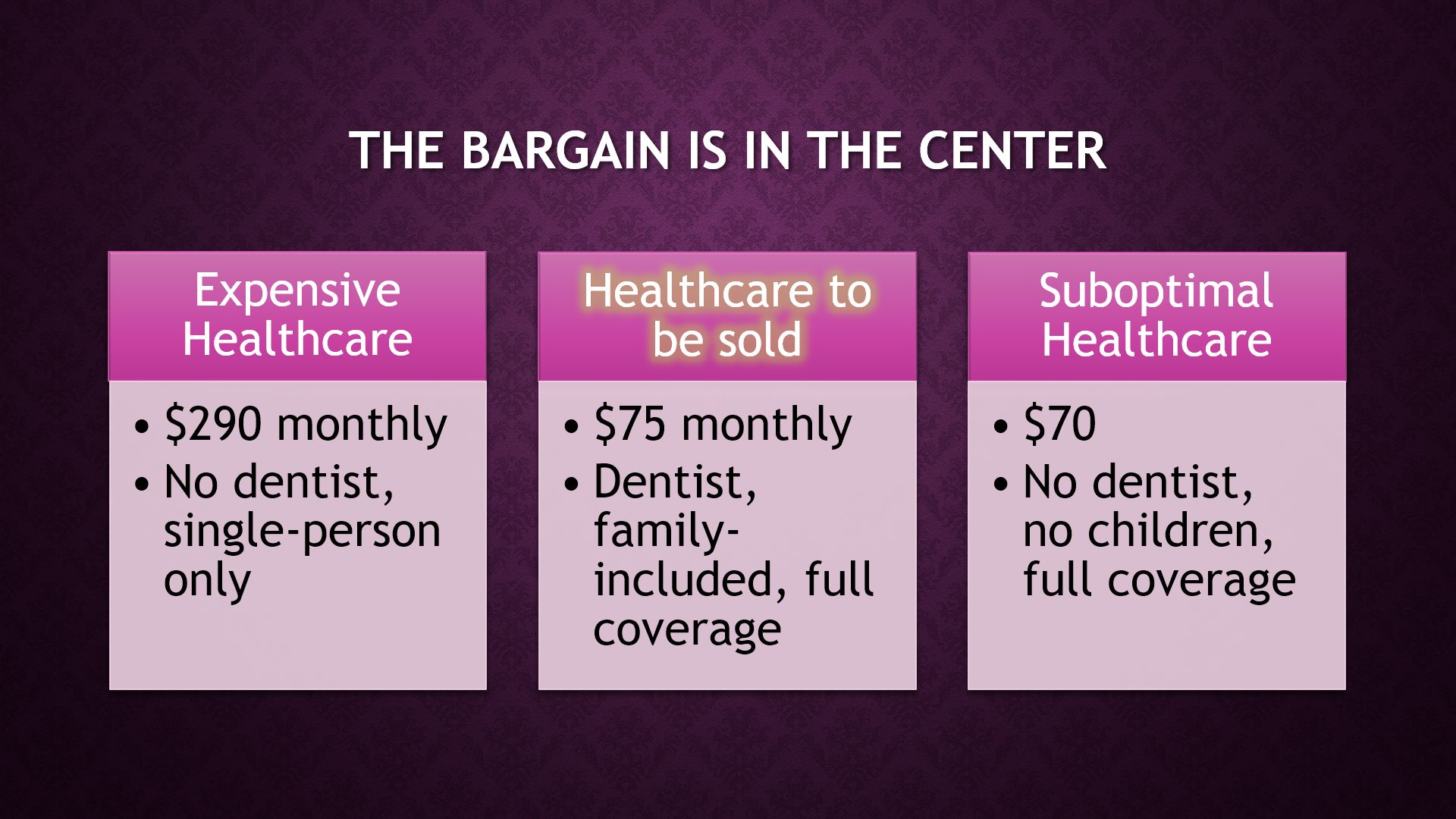 In addition to everything mentioned above, there are some triggers that are guaranteed to work on the audience: customs, fear, nature, and wishful thinking. Let’s take a closer look.

For example, a product that meets the wanna-be amendments to the law, like new industrial filters can be shown as obligatory. Even though the law itself is yet to be passed, the customers can become worried of missing the deadline in the future to switch for the new filters.

A body lotion can be fully-organic and even contribute to slower body hair growth (people want to believe that).

Blaming global warming before advertising your new eco-friendly refrigerator is an appeal toward a common belief to establish the common ground between you and the lead.

Cunningham’s Law can also work in your favor. The law itself assumes that in order to get the right answer, you need to state the wrong one. Website commentaries are filled with people trying to prove each other wrong and promote their opinion. Hence, sometimes you can “accidentally” send a special offer to the “unintended” person: 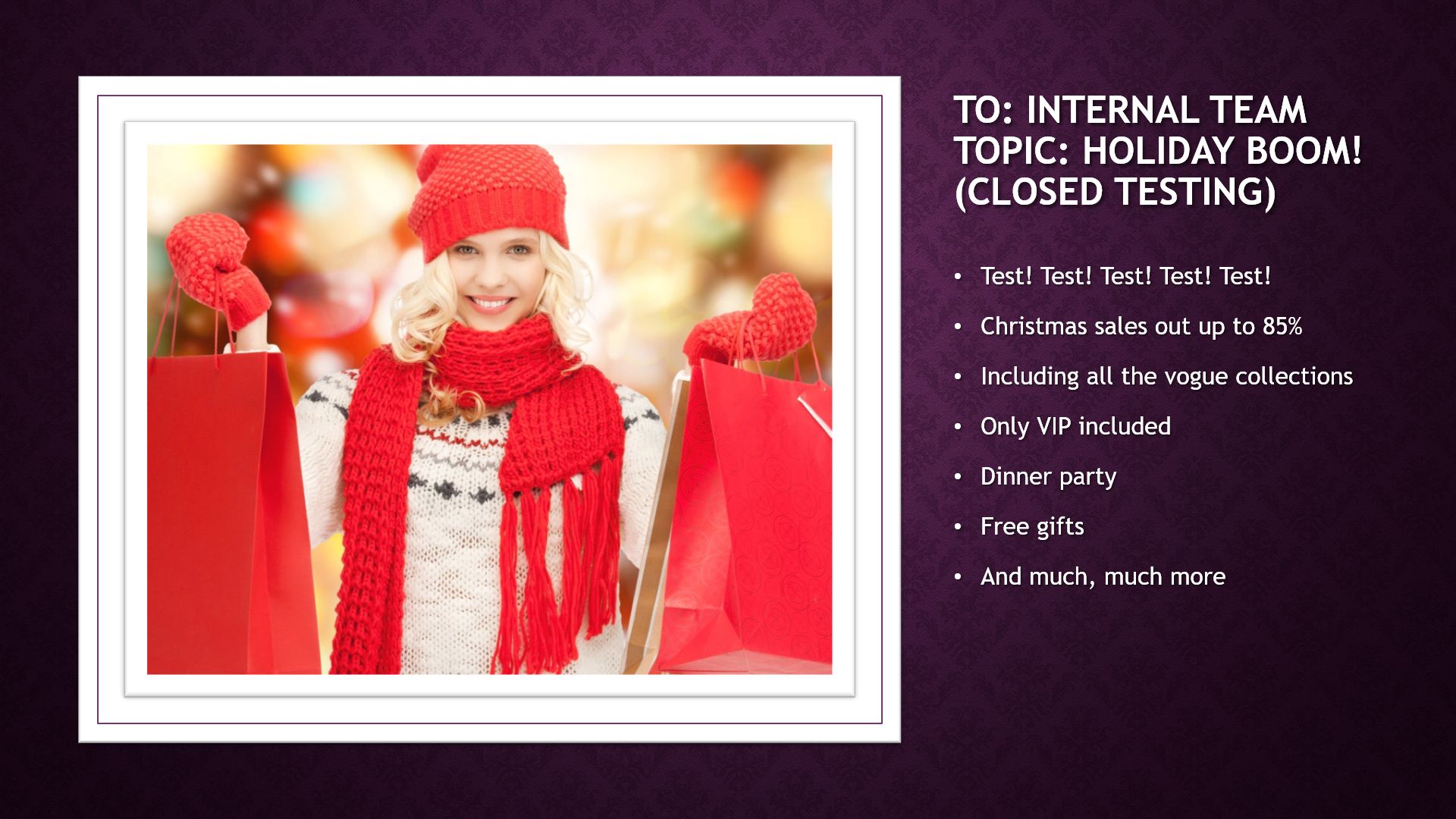 People enjoy feeling special and being a part of an elite community. Creating the illusion of belonging to one will definitely bring up your customer’s interest. In this particular case, the “mistake” is fully artificial, but there are other implications of the law as well.

People are also prone to other biases: 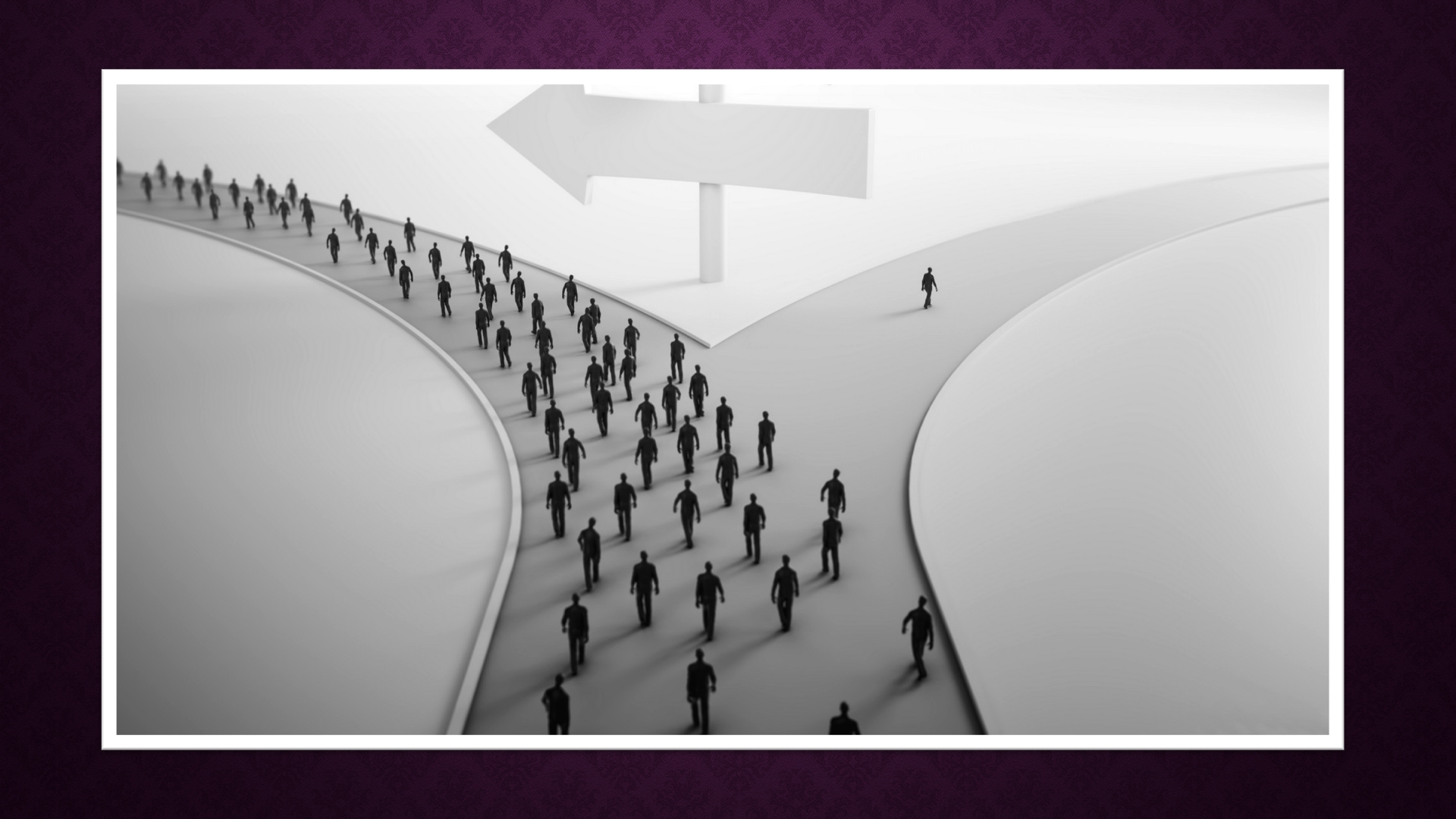 The list of tactics is far from exhaustive since psychology with its soul is difficult to understand with the use of logic. People are rationally bounded, meaning they make imperfect decisions, based on prior knowledge, present emotions, and current desires. More often than not, they often settle for good enough.

However, bear in mind that many scientific theories prefer to deal with perfected reality that has nothing to do with real life, yet they are still useful for explaining how things work. Besides, people also enjoy feeling smart, just make sure not to give them any reason to question your professionalism. Your leads should feel like they are winning, even though the game was rigged from the start in favor of the casino.