Hi there! My name is Alex and I have been around for five years already. About a year ago, I started running nutra offers and I had been promoting physical products before that. If you want to talk with me and discuss all things affiliate marketing, please reach out to @Aleks_SharOff

So, my friends from NutraMedia. have kindly asked me to share my small success story with all those who may be interested. We all remember that last fall was a hard time for Facebook affiliate marketers, and had I known what was ahead of me back then, I would have put more effort into campaign management and optimization. Well, hindsight is always 20/20…

Ok, let’s get down to the juicy stuff. I have been working with NutraMedia, a nutra affiliate network and a direct CIS advertiser, for over a year now. In May 2020, they launched a brand-new male enhancement offer called Ant King. I was immediately impressed by its form factor and the very fact that it is both a potency enhancement and enlargement medicine, which allows you to target a wider audience.

As it is a brand-new offer, I asked the support team to give me a guaranteed approval rate. Luckily, they were willing to provide it.

I decided to focus on a sales model in which you put a slightly lower product price on your landing page to generate leads without raising suspicion.

As I had been pushing offers in Ukraine and Moldova before, I picked up these GEOs for my nutra campaign.

When this offer was added to the network’s database, there were only two Russian-language landing pages available for it. I decided not to bother with searching for new landers and just split tested the two pages. After I generated about 100 leads, it became clear which one was the most effective.

I also opted for “hardcore” pre-landers with graphic images focusing on enlargement.

Some of my landing pages and pre-landers are given below.

In August, I added another landing page with an order form on it. After a split test, I saw that it brought a higher CR and approval rate. So, I left this landing page and was finally able to run traffic to it directly without a pre-lander. 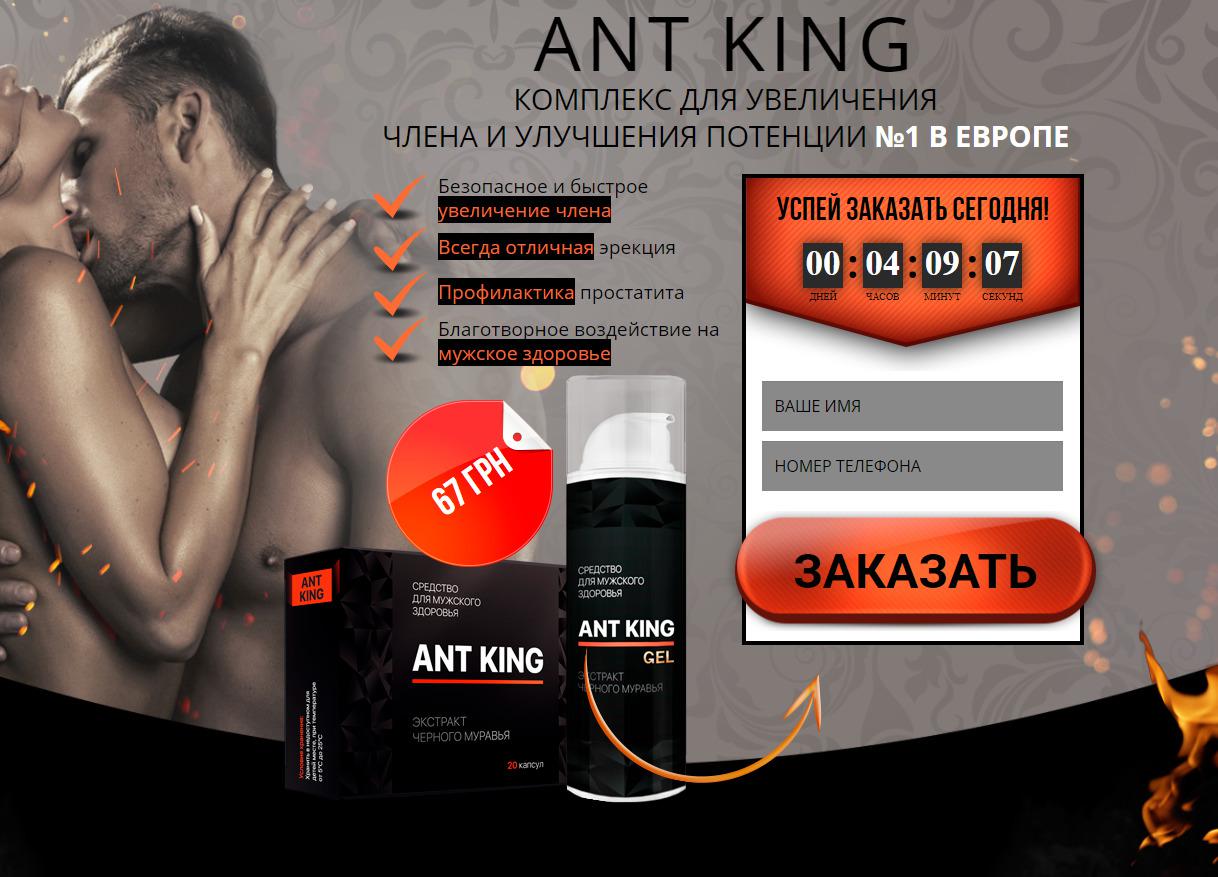 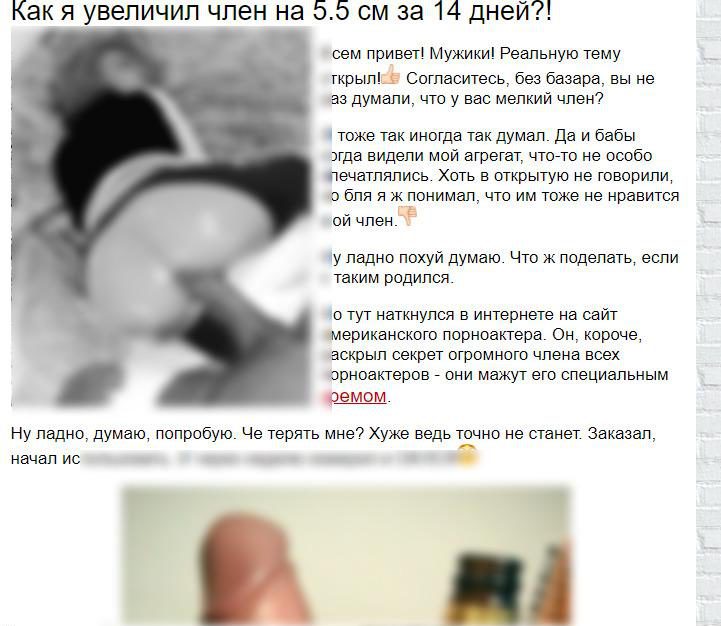 As for the accounts, I purchased them from a popular public store. I had some difficulty in delivering huge traffic volumes consistently because, on the one hand, my accounts got banned quickly and, on the other, I tried to maintain a healthy work/life balance rather than working non-stop.

What I noticed is that you get much fewer valid accounts if the batch has just arrived on the market. The norm was to get 1-2 valid ad accounts out of 10 verified accounts. With the new batch of accounts, the ratio was 1-2 to 100.

I ripped my creatives from a spy tool and modified them a bit. When Facebook cracked down on ad accounts, I started changing my creatives once in two weeks. I only used video creatives some of which you can find below.

Instead of cloaking my affiliate links, I used Google websites to redirect users to my pre-lenders. Yes, there were some traffic losses, but I saved a lot of time on scaling and domains. 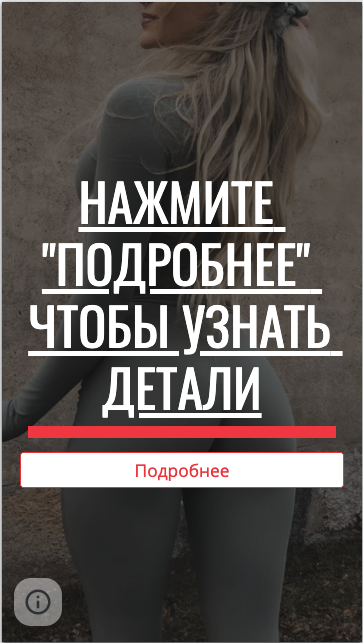 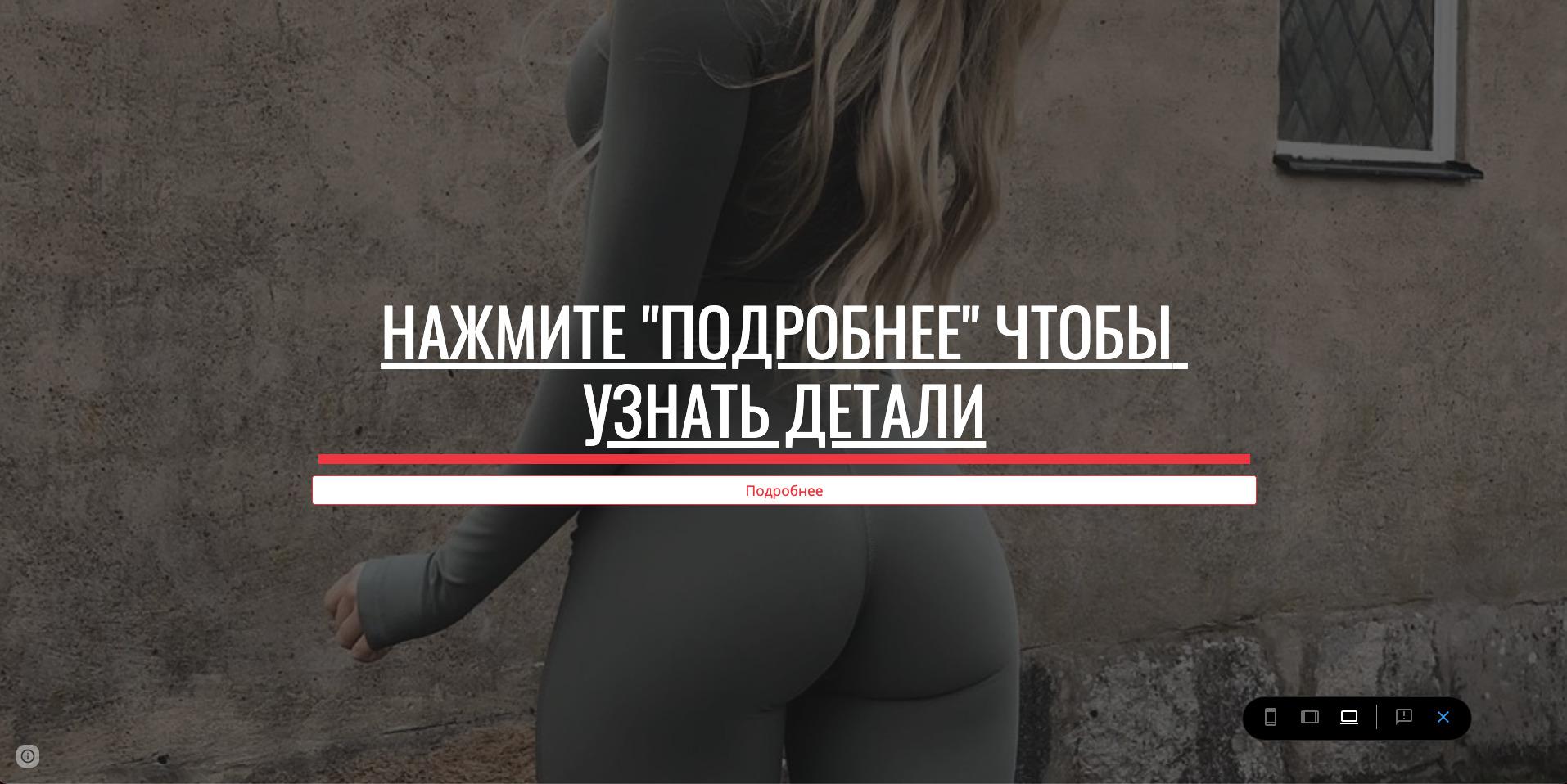 This case study shows that quality offers won’t burn out quickly if you regularly replace your old creatives with new ones. Hadn’t it been for Facebook policy changes, I would have been running this marketing campaign up until today.

Perhaps when Facebook stops blocking ad accounts on the current scale, you will be able to put this knowledge to practice and launch a campaign based on my case study.

I hope you will find it useful and actionable and I wish you all a high ROI!