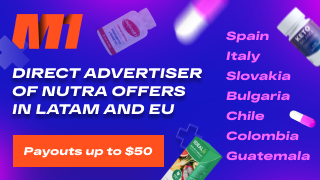 Home - Cases - CPM and CPC. A case on how to choose a more cost-effective pricing model (+$1900)
Author: ZorbasMedia

CPM and CPC. A case on how to choose a more cost-effective pricing model (+$1900)

YepAds is our longtime partner and friend, and so their managers provide us with the best campaign options. This time they offered us to drive traffic to Germany. It was actually a good sweepstake offer (the prize was iPhone X) with the payout of $2.7. Later the advertiser repeatedly praised the excellent quality of our traffic and increased the payout several times. The total price for conversion rose to $3.5!

The offer, creatives, and landings that we used in the campaign are absolutely irrelevant here. This case will show you how to boost your profit significantly by means of cloning campaigns in an advertising network, but first things first.

The first ad campaigns were launched in March. As it is our habit (and also for simplicity’s sake), we opted for the pay-per-click model. The campaigns got a foothold straight away and started generating profit. The very same creatives had worked well in other geos, and so we were not particularly surprised:

We always bought traffic at the recommended price. The sad truth is that push notification campaigns are often not sustainable in the long run. However, we didn’t want to lose the opportunity to get a maximum profit from that offer, and that’s why we decided to launch several CPM campaigns. We wanted to clarify:

This is the targeting that we used: 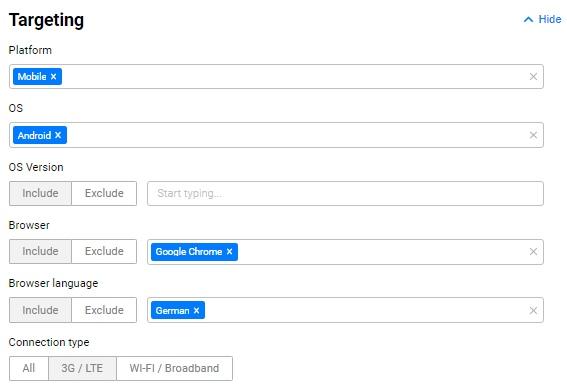 Our top creative and text: 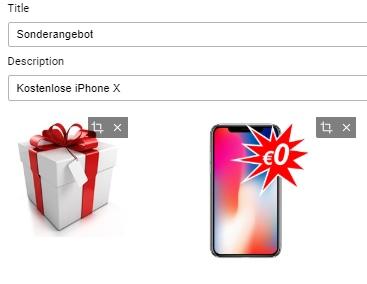 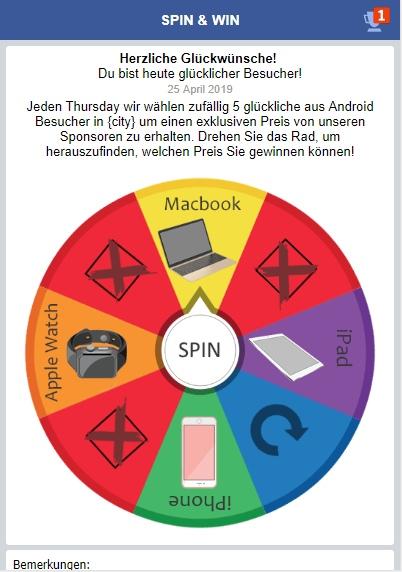 As regards the CPM campaigns, we ran only mobile traffic to divide campaigns according to carriers. In this case, the system offers you the best bid, and you won’t pay extra for cheap clicks. We also launched corresponding CPC campaigns to compare the results.

Lifehack: if you drive traffic to some populous European country, especially the one with a large migrant community, then you should adjust your browser language accordingly. Up to 10% of your traffic can turn out to be of Turkish, Arab or Romanian descent. Your advertiser is not looking for such leads (as a rule, they would reject them already at the approval stage).

We transferred the blacklist of zones compiled from the received traffic to our CPM campaigns, set forth the budget of $30 and started waiting for the results.

The outcome was truly surprising. We had never seen such ROI on any of the campaigns:

Here are the statistics for the three CPM campaigns in PropellerAds:

The CTR, however, is far from great.  For instance, here are the statistics for the CPC campaigns for the same day:

The ad clickability is almost twice as high! And now take a look at the day’s performance as it is represented in the tracker:

Having run a successful test ($100 for pay per lead offers is a decent sum), we can finally answer the questions we raised when creating campaigns:

1)  Whether the ads’ CTR would differ. The difference was almost 100%. It’s uncertain whether it was accidental or not. Right now we are transferring all our CPC campaigns to the CPM pricing model. It’s a shame that we didn’t think of it before.

2)  Whether the tracking metrics would differ. As regards CTR, the campaigns do not differ much. But this is not the case with CR, as the CPM campaigns converted much better. See for yourself:

Relatively speaking, more than a month had passed until we returned the CR that the campaign initially had with just two clicks. And now we pay much less for the traffic, and this is evidenced by the CPC indicator in our tracker, which is discussed below.

3)  What EPC and CPC we would get. The numbers speak for themselves:

So, what do we have now? The campaign that was launched in March received an impetus and generates even more profit due to cheaper clicks.

All the campaigns have brought us almost $2000 profit so far. Total costs in PropellerAds:

And a screenshot from the affiliate network:

To sum up everything mentioned above:

We hope that this article will come in handy for you!