What shall be considered white hat and grey hat affiliate marketing? This is a tricky question, and there are as many answers as there are opinions. What one affiliate considers white hat, another would see as grey hat. Recently, there has been a surge of interest in the so-called white hat products as an alternative to notorious grey hat nutra.

We reached out to Leadrock, an affiliate network focusing on white hat products, and asked them to help us figure out what is actually meant by “white hat nutra”. The article below was written jointly with Leadrock and deals with approaches, creatives, advantages and disadvantages associated with joining the light side of affiliate marketing.

Banned Facebook accounts, account farming, freezing of accounts and the moderation of creatives are recurrently discussed on all affiliate forums and groups. Each new update makes it increasingly difficult to use old approaches.

Ad systems are introducing tougher moderation policies and create sophisticated tools to detect and ban those who drive traffic to prohibited products. To keep up with these changes, you have to use complex technological solutions. Moreover, it’s becoming increasingly tricky to work with grey hat offers, as such products are now widely perceived in a negative light. Ad networks are now more concerned about users and strive to make ads attractive. For instance, on April 30, Facebook abandoned the relevance score and introduced three new metrics to replace it:

This is yet another sign that you should pay closer attention to products that you can promote without violating ad networks’ rules.

White hat is an area that enables you to focus on a product’s advantages and communicating with your clients rather than undertaking numerous attempts to outwit bots, moderators and users.

What products can be considered white hat?

Many people can’t tell the difference between grey hat and white hat offers, and very often it can be difficult to draw a clear distinction line between them. Can beauty offers be considered white hat? In particular, rejuvenating creams, eyelash serums, various masks and so on. The answer is yes if a product meets the results and expectations stated in promo materials and on a landing page.

To put it simply, running campaigns white hat implies using marketing efforts that are not prohibited by an ad network.

For instance, weight loss pills Piperina & Curcuma 4x. This product performs very well, as its main active ingredient, turmeric, is currently at the peak of its popularity. 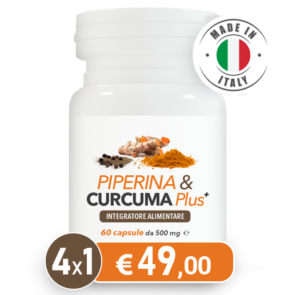 VitalDemax, a night anti-age cream with collagen and hyaluronic acid. This offer is similar to traditional skin creams. 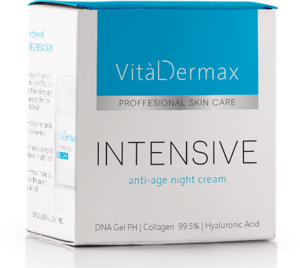 These include various devices, weight loss physical products, watches, exercise equipment and so on. 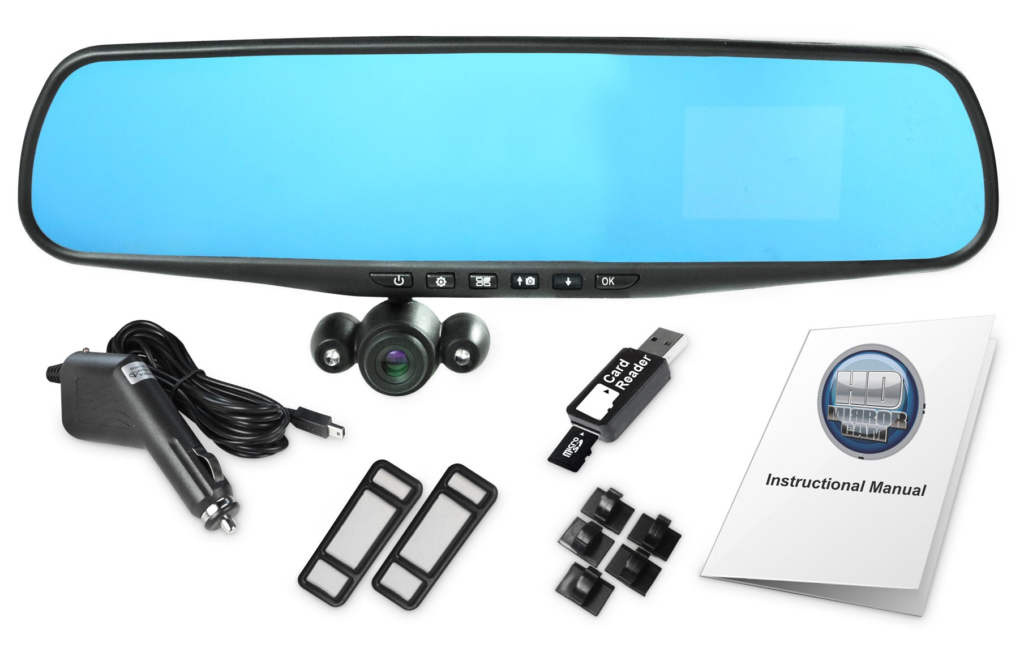 Combidress, a bodysuit for shape correction targeted at a wide female audience. 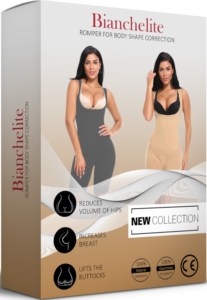 Money Amulet, a wealth talisman that is converting well not only in the CIS countries but also in Romania, to give only one example. 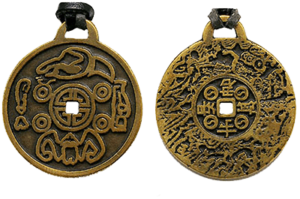 Sustainable profit in the long-term perspective

Promoting prohibited products is like walking on a razor’s edge. You can lose your ground and miss out on profits at any moment. Grey hat campaigns are not sustainable in the long run, they are often banned and burn out very quickly, as they don’t abide by the rules and provoke users’ discontent. Working with such products means constantly being on the lookout for new approaches, methods and technological solutions and being at risk of losing your profits.

The main advantage of white hat offers is that they generate stable income in the long-term perspective. Moreover, if you use the right approach and optimize your campaigns, you can secure the same ROI as that of grey hat campaigns. Properly set-up and optimized white hat campaigns will bring you profit for a long period of time.

Some offers convert well for months in a row.

In a nutshell, an offer that will convert well in the long-term perspective must:

One example is Combidress, a slimming bodysuit that allows you to get the perfect body without taking food supplements, exercising or dieting. Fitness leggings are a high demand product, while X-Leggings also facilitate weight loss.

No problems with a traffic source

If you work with white hat offers, you can receive benefits from a traffic source rather than wasting your resources on circumventing the rules.

White hat nutra implies fewer bans and fewer problems with moderation if you don’t use approaches that violate ad networks’ rules. You don’t need complex technological solutions (such as a cloaker) and a constant supply of ad accounts to run campaigns white hat, as a few trusted accounts will suffice.

Do you know what it feels like when your ad post receives lots of negative comments right after launching a campaign, you get numerous complaints and your ad is subsequently rejected? White hat campaigns are less likely to incur complaints, while the approval rate for certain offers with a long fill-in form can amount to 90-100%.

Your main job is to focus on a product’s advantages and unique selling proposition rather than processing and deleting users’ negative feedback.

Working with analytics and optimization tools

Tools for campaign analysis and optimization offered by traffic sources open up new opportunities to increase your ROI. For instance, you can use retargeting tools, dynamic ads, lookalike audiences, and manual bidding if you are working with Facebook.

If you’re planning to promote white hat products, you should use totally different approaches to creating campaigns and creatives to secure the same ROI as that of grey hat campaigns.

White hat campaigns have their own challenges

Having run grey hat campaigns for quite a while, you may be inclined to think that it’s impossible to create profitable campaigns with a high CTR if you don’t use false promises or prohibited content.

Of course, there’s no such thing as a perfect niche, and working with white hat products has its drawbacks. To generate profit, you should update your approaches taking into account the peculiarities of white hat nutra.

Major challenges that you can encounter if you run campaigns white hat.

A long wait for the results

White hat is a long-term strategy that may not yield immediate results. You won’t generate profit right after launching a campaign. However, analyzing the stats, as well as optimizing and automating your campaigns will enable you to achieve good results. Perseverance wins.

Working white hat implies that you should give up on grey hat promotional methods. This doesn’t mean that you must use traditional and boring creatives, as they won’t generate profit. A creative approach to promo materials, Facebook tools, audience segmentation and analyzing its specific features will surely help you improve your campaign’s performance.

Of course, you can promote a white hat offer in such a way that your campaign will be banned. Therefore, the combination of a white hat offer and grey hat creative can’t be considered white hat. Consequently, it will be difficult for you to avoid bans.

For instance, here are two creatives for a Dermacol offer. The first will be banned faster, as it focuses on imperfections and shows a face. The second offer demonstrates a product itself, and therefore ad networks will have a more loyal attitude to it. 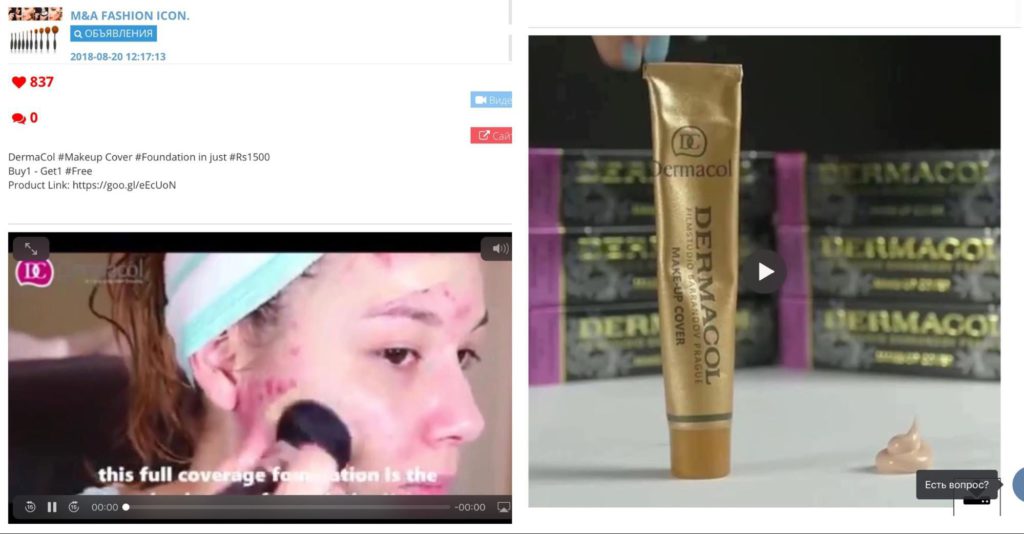 Both niches will remain on the market. However, we are witnessing that the market is getting whiter, not least because of users who are more reluctant to believe sensational promises and are skeptical about miraculous results.

It’s time to join the light side and think long-term: it’s far more beneficial than getting a short-term income boost!

This article was written jointly with Leadrock