Chances are those of you who run ads for cryptocurrency products and services have been closely following China’s attempts at upending the dominance of Bitcoin.

The country’s central bank-backed digital yuan has triggered huge controversy immediately after its launch and is now expected to go head-to-head with other cryptocurrencies and the US dollar.

Those who were able to register for the wallet and go through the user agreement posted numerous screenshots of different wallet pages. 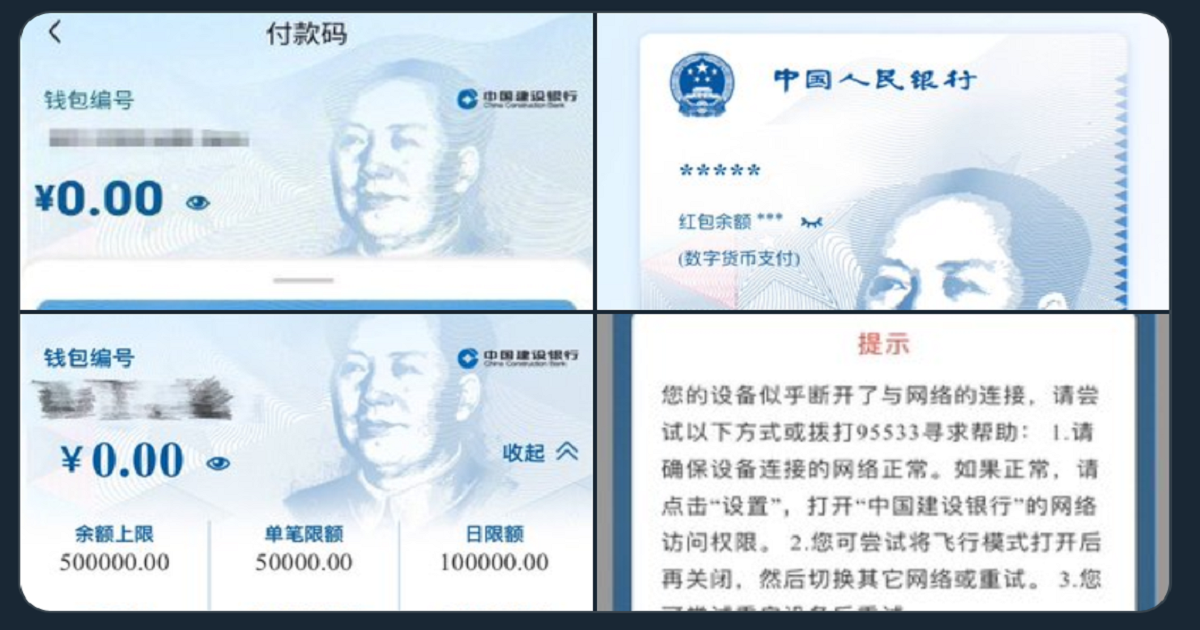 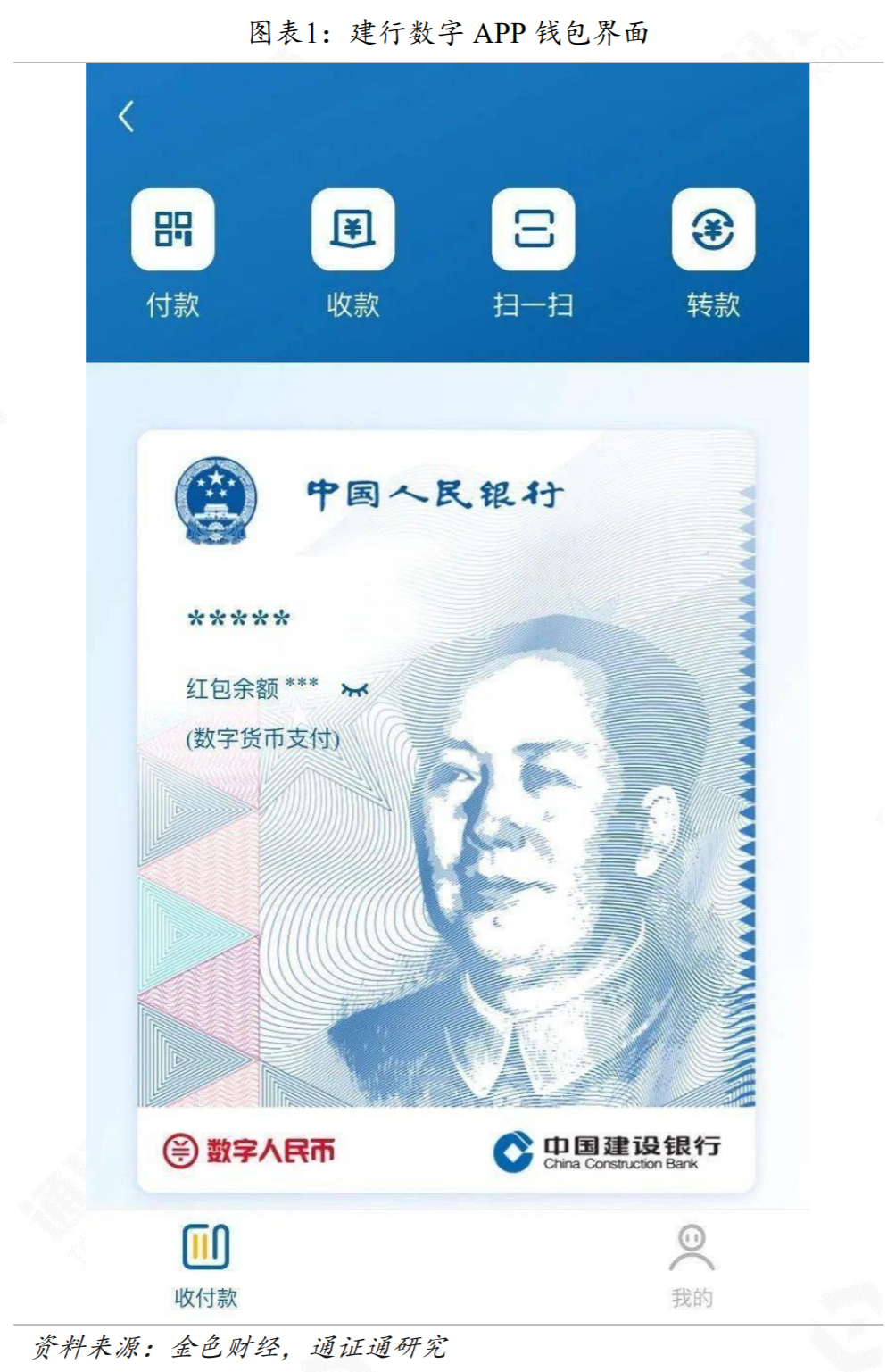 The digital wallet renminbi provided a wide range of services, such as payment, redemption, transfer, and credit card recharge. Additionally, there were four levels of the wallet with different balance and withdrawal limits, which are presumably assigned to users based on their social credit score ranking.

However, CCB disabled the digital wallet feature from the public in a matter of just a few hours. The banking giant’s official statement says that the service has not been officially rolled out yet and will be made available to users in the weeks to come.

The short-lived access to the virtual wallet indicates that the bank has been working consistently towards implementing the digital yuan initiative headed by the nation’s central bank.

As the largest market on earth is getting closer to what can be called “the most aggressive consolidations of economic power the world has seen” and a much more transparent financial system, the interest towards all things crypto is on the rise. If you promote cryptocurrency services and products, be sure to explore the opportunities ahead.