Disclaimer: This case study is provided by one of Adsterra’s affiliates who wished to remain anonymous. If you would like to find out more — feel free to contact Adsterra support.

Hello! In this case study, I will show you how I managed to jump on the departing train of adult subscriptions in South Africa! Enjoy!

Choosing your GEO and traffic source

So, I’ve finally got around to working with adult subscriptions! I almost missed out on the subscription craze in South Africa, but with this campaign, I managed to squeeze some money out of that trend 🙂

I found an offer on Affbank, with ZA GEO. Let’s dive in!

I decided to go with a rather lucrative yet difficult-to-promote offer with a payout of $3.5 for conversion.

Screenshot of the final landing page: 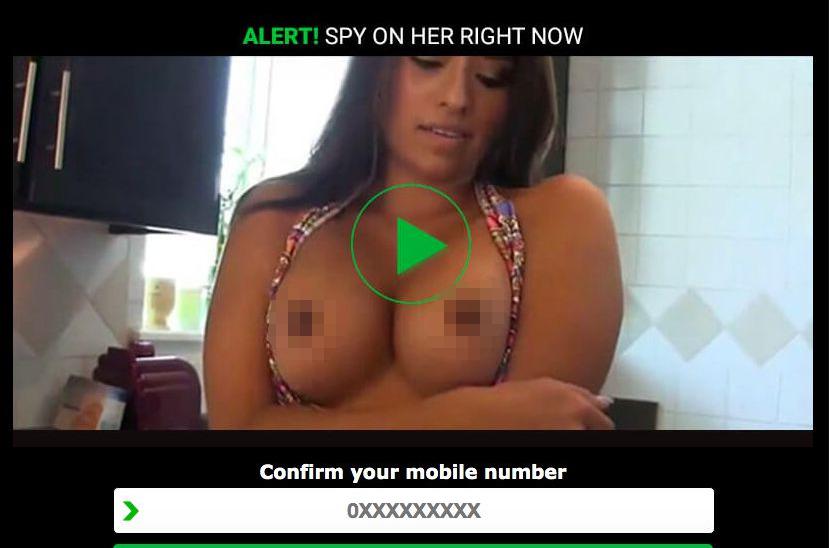 ZA has recently been a goldmine for subscription offers. Nobody had any idea that it was such a profitable geo, so many affiliates managed to make bank on simple subscriptions. Things seem to have calmed down recently, and this geo isn’t as profitable anymore. Although high converting offers are still introduced from time to time, they are quickly taken.

One thing worth noting is that this GEO has very low traffic volumes, and also high competition. Almost all subscriptions are DOI-based, so get ready to shell out more money.

As for the offer terms, we will target several carriers and only two OS, but more on that later.

Here’s where the most interesting part begins. Truth be told, it doesn’t really make sense to use pre-landers when working with subscriptions, as the targeting is very narrow and all links are usually cloaked by the advertisers themselves. There’s no need to reinvent the wheel: be prepared that you will have to send traffic to a direct link.

However, if pre-landers aren’t prohibited by the terms of your offer, you can still use them.

Here, I will show you some pre-landers that I really liked and that performed well during the tests: 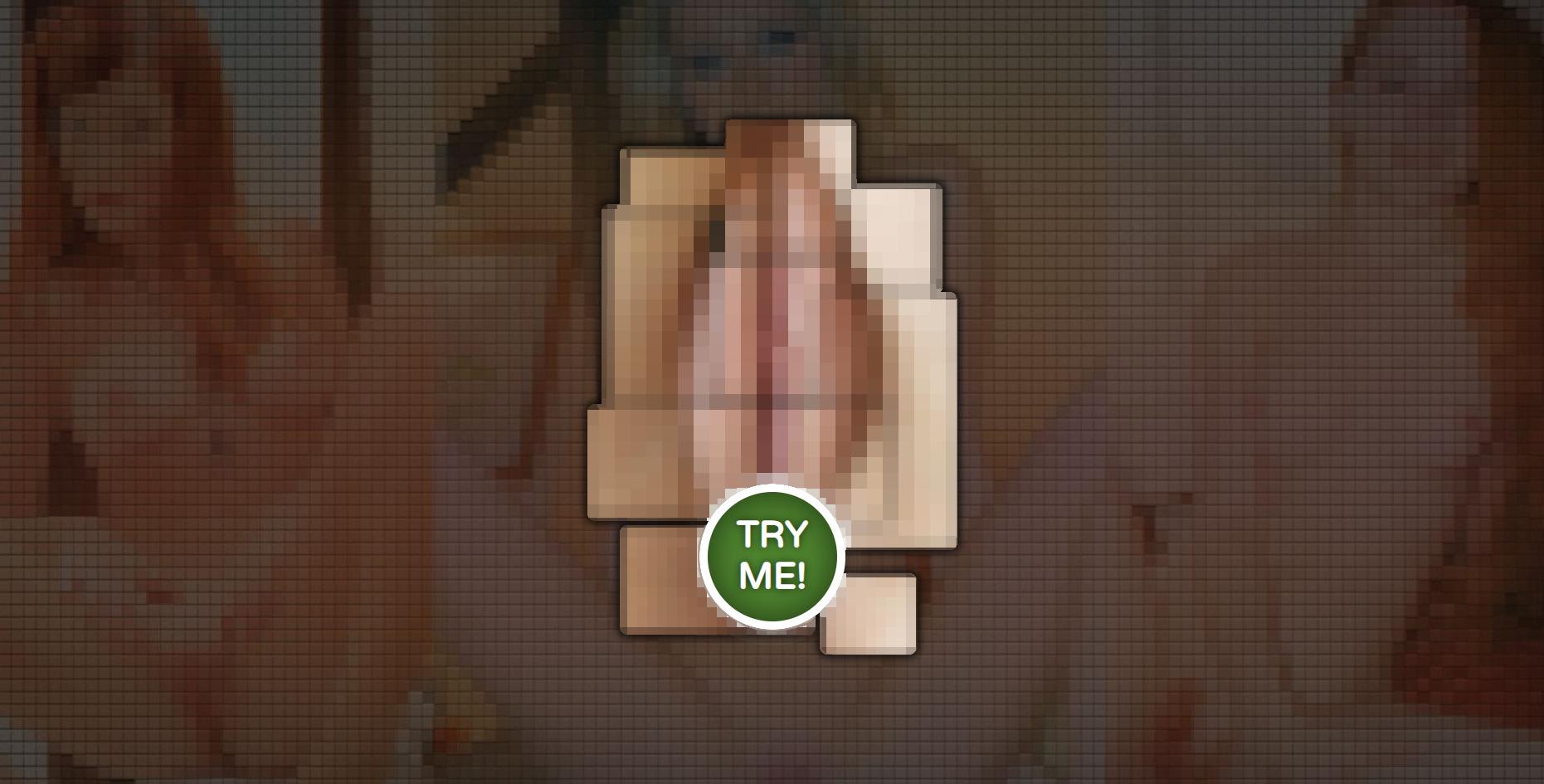 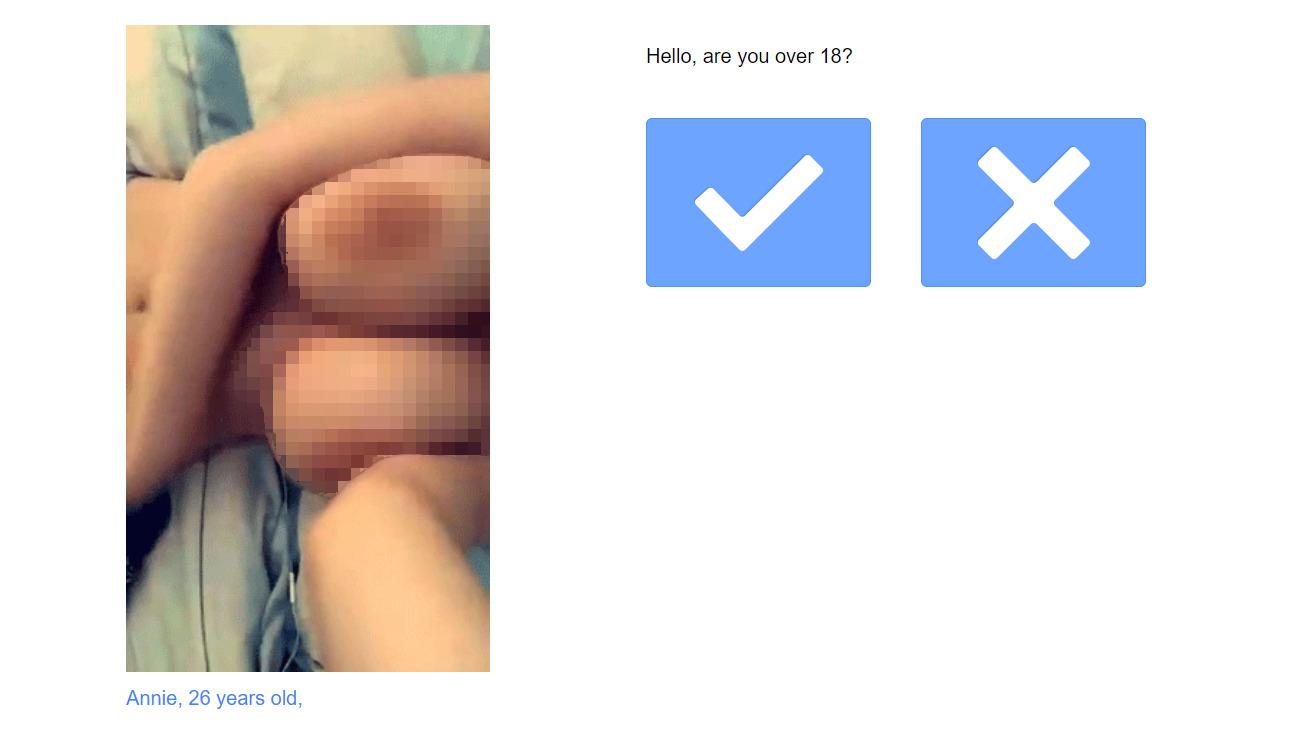 Chat pre-landers seem to work best: a girl messages the user, and after they chat for a little while she asks them to follow the link to her profile on social media. Don’t forget that making a pre-lander that is related to your offer will increase the number of conversions.

Don’t forget to keep the highest converting placements. Unfortunately, there is not so much traffic, so be prepared to receive a rather small number of impressions. However, at the same time, the remaining placements should convert well and will most likely be very profitable.

Always monitor your stats. After a short while, I had to exclude Android, as it stopped converting and began to just aimlessly eat traffic. If I hadn’t done that, it would’ve been reflected in the stats.

So, finally, we ended up with targets for MTN, Cellc, Vodacom, Android and iOS, and all traffic:

Screenshot of the final settings:

Screenshot from the tracker:

So, as you can see, this segment still works well! I highly recommend working with ZA before it’s been squeezed dry. You can still make some good money there.

Try experimenting with different bids and pre-landers — maybe you will be able to get better results than I did! Don’t be afraid to give it a shot.