Hi everybody! This is Ti Tao, and today I’d like to share with you my experience in working with cybersport and, more specifically, with The International Dota 2 Championship 2019.
(About 2 million people simultaneously watched the championship’s final match in 2019 – Ed.).

When the summer season came, I started thinking about where else to drive traffic to apart from weight loss products. I am a big Dota 2 fan, and so an idea dawned upon me to run traffic to cybersport bets. I know pretty well how enthusiastic people can be when it comes to supporting their favorite team, as I also belong to the target audience of this offer.

I discussed this with my team and we concluded that my idea could be feasible. Anyways, we were not going to lose anything by implementing it, as the championship lasts only 10 days with a break between the group and the main stage. The team’s workload was rather high back then, and so we decided that I would be in charge of the preparatory stage.

We were planning to start with Russia and then scale up to Europe given the positive dynamics.

I opted for a square video. I remembered clips featuring the most memorable scenes from the championships and catchy commentators’ phrases and then it occurred to me that this approach would convert rather well. All that was left to do was to add a list of teams and betting odds. The end result is given below:

I found a guy who worked with teaser ads and drove traffic to Dota championships, namely to GGBet, thanks to AdvanceTS, a service for monitoring ads on teaser networks and social media. Having figured out the domain macros of this guy, I downloaded about 100 pre-landers for various geos and games.

GGBet is the largest betting agency specializing in cybersport, and so we contacted them directly and decided to test out a CPA offer (cap: 100, rate: $35). We planned to start working on the RevShare basis and increase the cap later on.

We also considered Betway, EGB, Pin-Up Bet, but finally decided to work with GGBet only.

We divided our Facebook accounts into three main categories:

Overall, we had about 45 accounts.

We had to run an analysis to figure out what matches to focus on. The lots were drawn a day before the tournament, and so we were running out of time. You can see the final result on the screenshot below. Match favorites and odds from the betting agency can be found in the middle column, groups are given in the side columns, whereas the most highly anticipated matches are given in green.

To boost our conversion rate, we decided to commission apps for Facebook and Google UAC.

We turned out to different app developers, described what we wanted to get, got four apps for Facebook (and left only two of them) and one for Google.

We launched three accounts with nine creatives in total:

Four pre-landers for a split test.

What we saw the next morning was that we received only clicks and no registrations. We fixed everything up and decided to keep on monitoring the campaign.

As we were running traffic from the pre-lander to the landing page, we chose the best creatives based on the cost per lead, CTR and the click to registration dynamics. 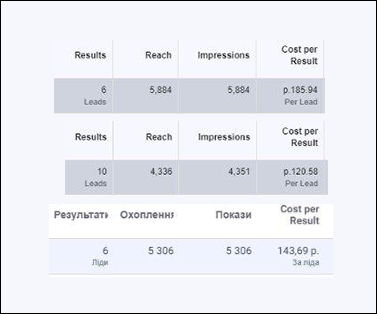 By the end of the day, we had five more accounts to launch. But still there were no deposits.

As I was absolutely sure that we had high-performing creatives and worked with the converting vertical and offer, I started to increase the budgets and launched Google UAC and some more accounts, all the while having no deposits. 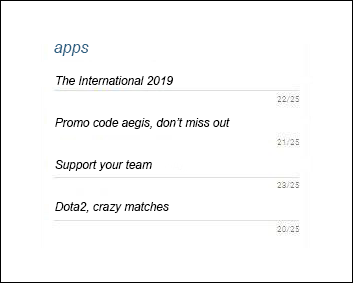 Examples of texts from Google UAC.

What’s more, I came across my own ad on Instagram, which meant that audience targeting was set up the smart way: 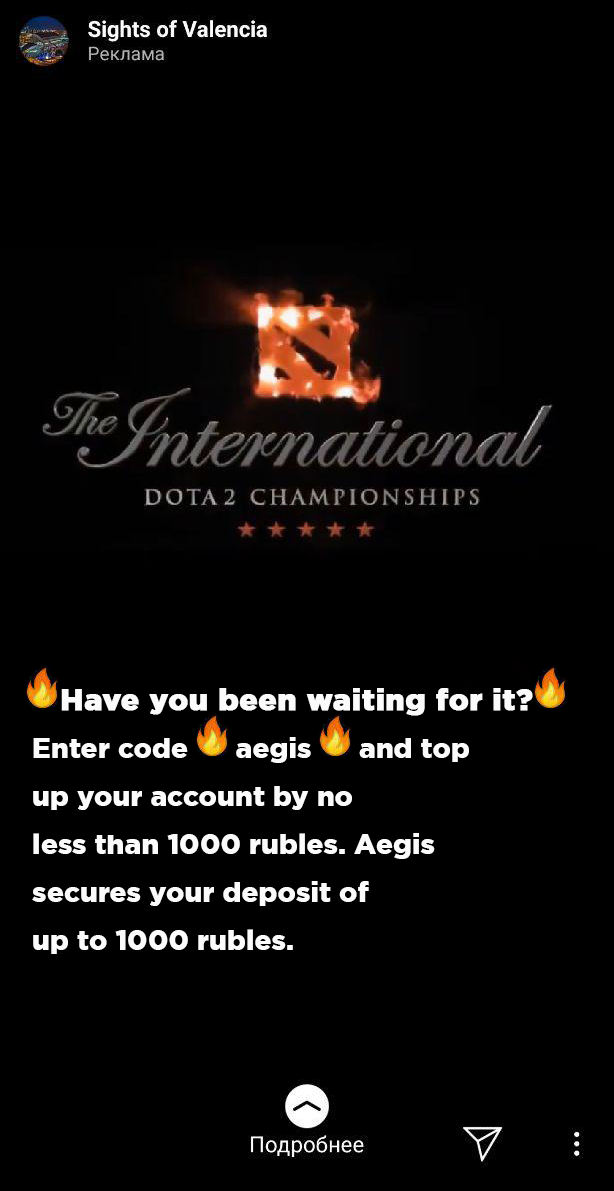 The group stage was drawing to a close, but there were no deposits. Maybe they just don’t get processed soon enough? I followed the link, signed up and made the minimum deposit.

Having tried to figure out the GGBet interface, I saw that it’s very difficult to find the match you need, while you can easily miss your bet and choose the wrong one. The deposit was displayed in the stats within an hour, which meant that everything was alright.

By nightfall, GGBet and many other advertisers and networks were hit by a DDoS attack, and so I had to work blindfolded. 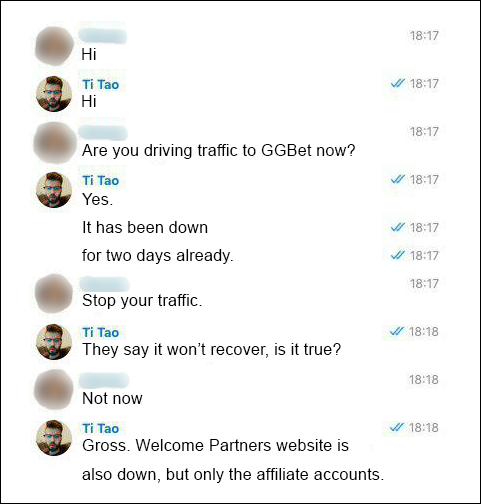 My team members advised me to stop the traffic because the offer didn’t seem to be working, the championship was almost over and there was no point in switching the traffic to other offers for a $500 profit.

My last chance was to switch the traffic to Pin Up Bet. I found an interesting pre-lander for a championship there and redirected the traffic to it. This time I was driving traffic for clicks and didn’t optimize my campaign that was running all night and generated 23 registrations and no deposits.

In the morning, I stopped the traffic.

I haven’t considered my spendings on proxies, browsers, servers, domains, trackers and so on.

I hope my experience will prove to be useful for you and help you avoid plunging into the red. I talked with some affiliates at Kinza and found out that other teams were also driving traffic to this championship in the past years.

In my next article, I’m going to cover the most stable vertical there is, namely the adult nutra offers.

Have a story to tell about traffic arbitrage?
Become a ZorbasMedia contributor!
Become an author
Comments: 1